The birth of the Foundation is deeply connected to the intention of keeping Luigi Einaudi’s moral and material legacy alive. In fact his principles, his values, his search for a cultural diversity and freedom of thought still live through it.

Luigi Einaudi was born in Carrù, Province of Cuneo, Piedmont on March 24th, 1874.

In 1893 he publishes his first article on the distribution of agricultural real estate in Dogliani, his mother’s hometown, a place he will be deeply attached to for all his life and where his family moved in 1888 after his father’s death. 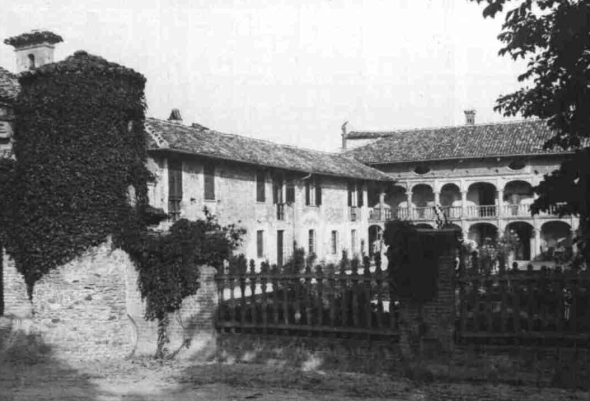 At the very young age of 21 he graduates in economics from the law university of Turin, with a thesis on the agrarian crisis in England.

One year later, in 1896, he starts collaborating with «La Stampa». 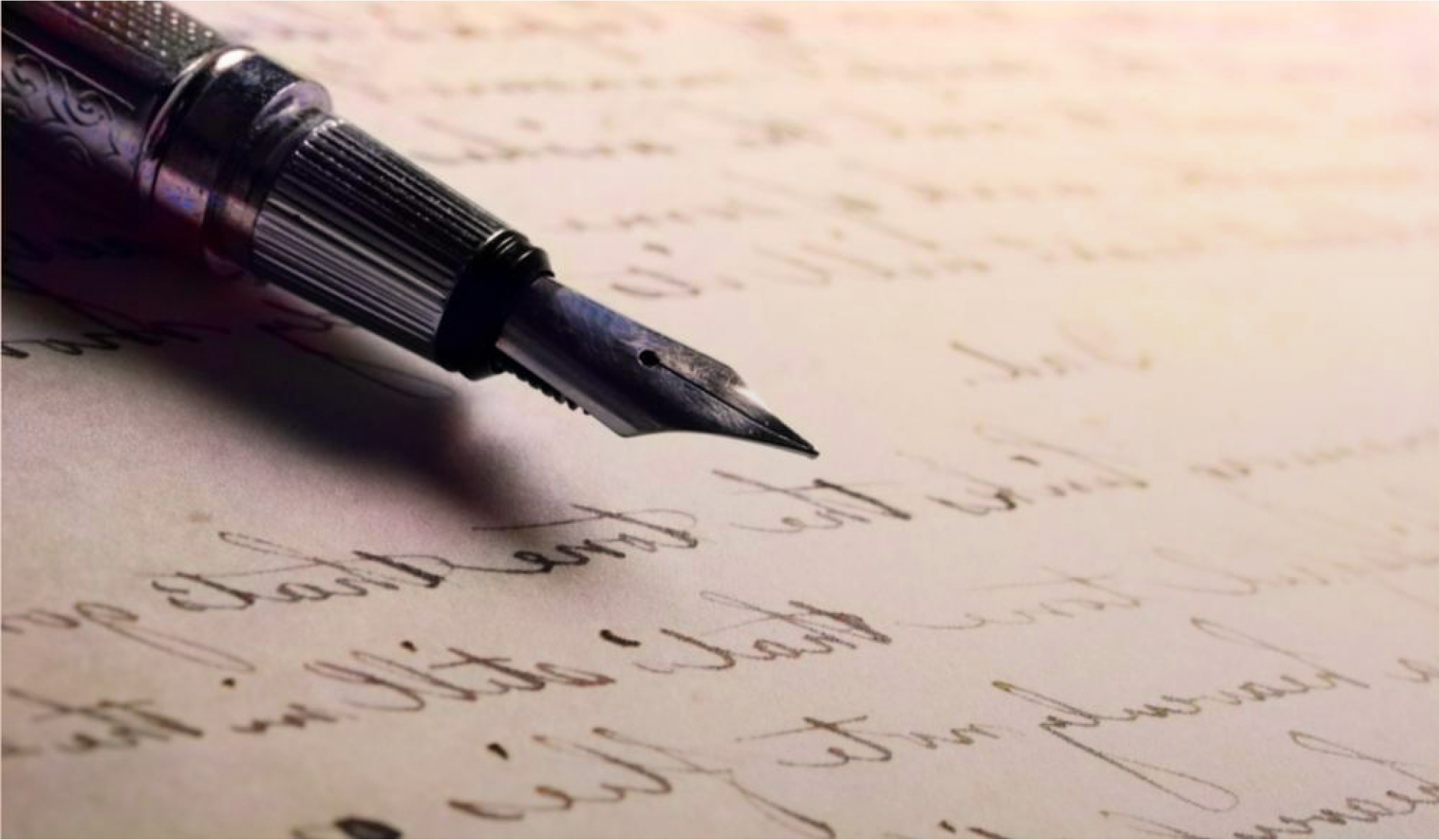 In 1900, he becomes editor of the journal «La Riforma sociale», in 1908 is promoted to chief editor, and in the same year, he publishes his first book “Un principe mercante. Studi sull’espansione coloniale italiana”. 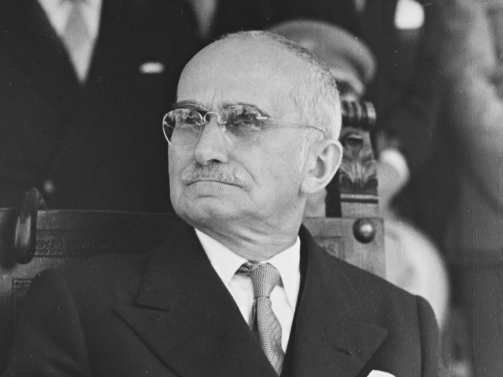 Two years later he becomes full professor of financial science at the University of Turin.

In 1903 he marries Ida Pellegrini. The couple has three children (Mario, Roberto and Giulio). He starts collaborating with the newspaper «Corriere della Sera» in whose pages he performs a fundamental role in training and orienting public opinion. 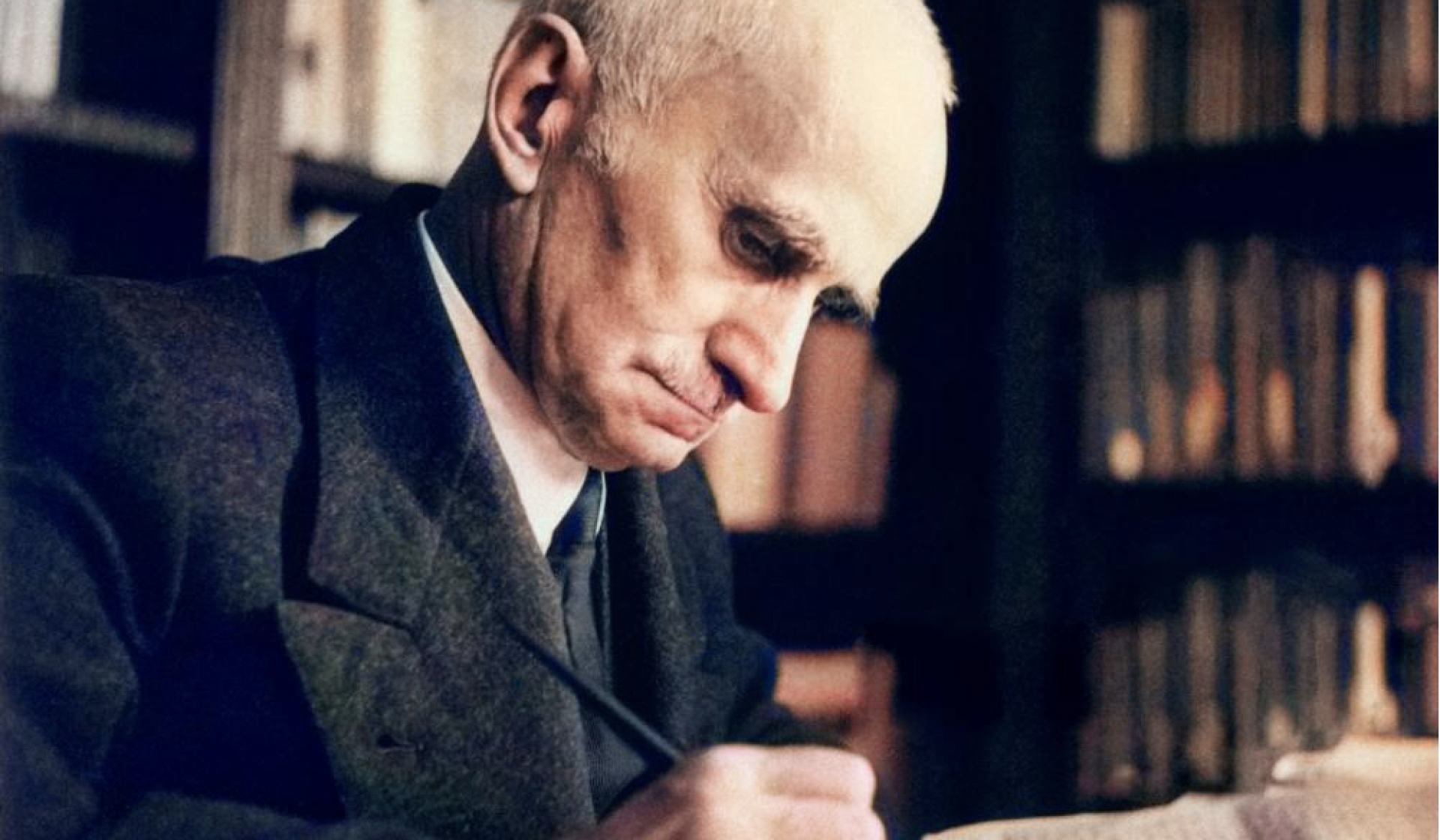 In 1908 he becomes a foreign correspondent for Italy for «The Economist». In 1919, during the term of Nitti, he is nominated senator of the Kingdom. Although at first he looked at the Fasci movement without hostility, with the Matteotti murder, in 1924, he spoke out against fascism in the columns of «Corriere della Sera», with the article “Il silenzio degli industriali”. 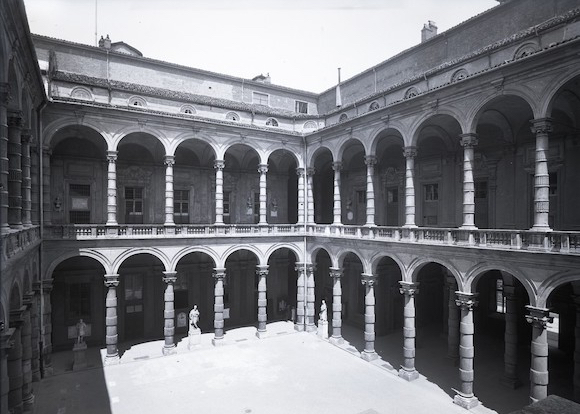 One year later he resigns from the newspaper to protest against the dismissal of Luigi Albertini as chief editor imposed by Mussolini. 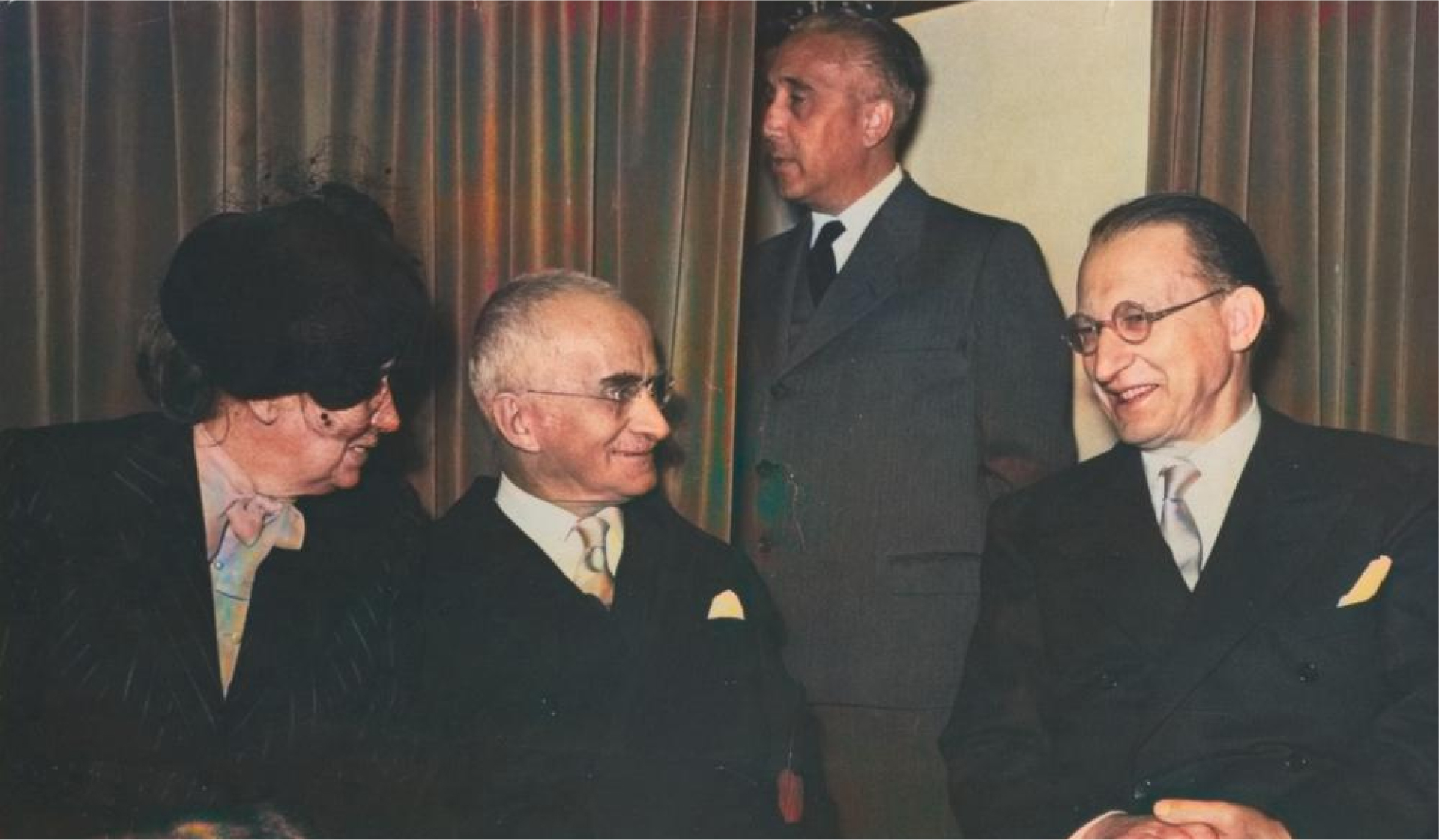 In 1935 «La Riforma sociale» is closed down by the fascist government and the following year Luigi Einaudi founds the journal «Rivista di storia economica».

At the fall of the fascist dictatorship he is appointed rector of the University of Turin and, after September 8, is forced to shelter in Switzerland.

In 1945, during the term of Bonomi, he is appointed Governor of the Bank of Italy and, in the same year, he becomes a member of Consulta nazionale (Italy’s temporary National Council). Elected member of the Constituent Assembly, he takes part in the drafting of the Italian Constitution.

In 1947 he becomes Vice-president of the Cabinet and Minister of Finance during the fourth term of De Gasperi.

President of the Italian Republic. 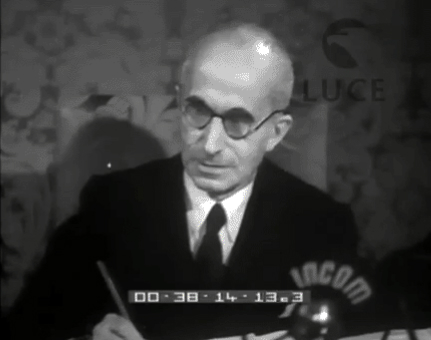 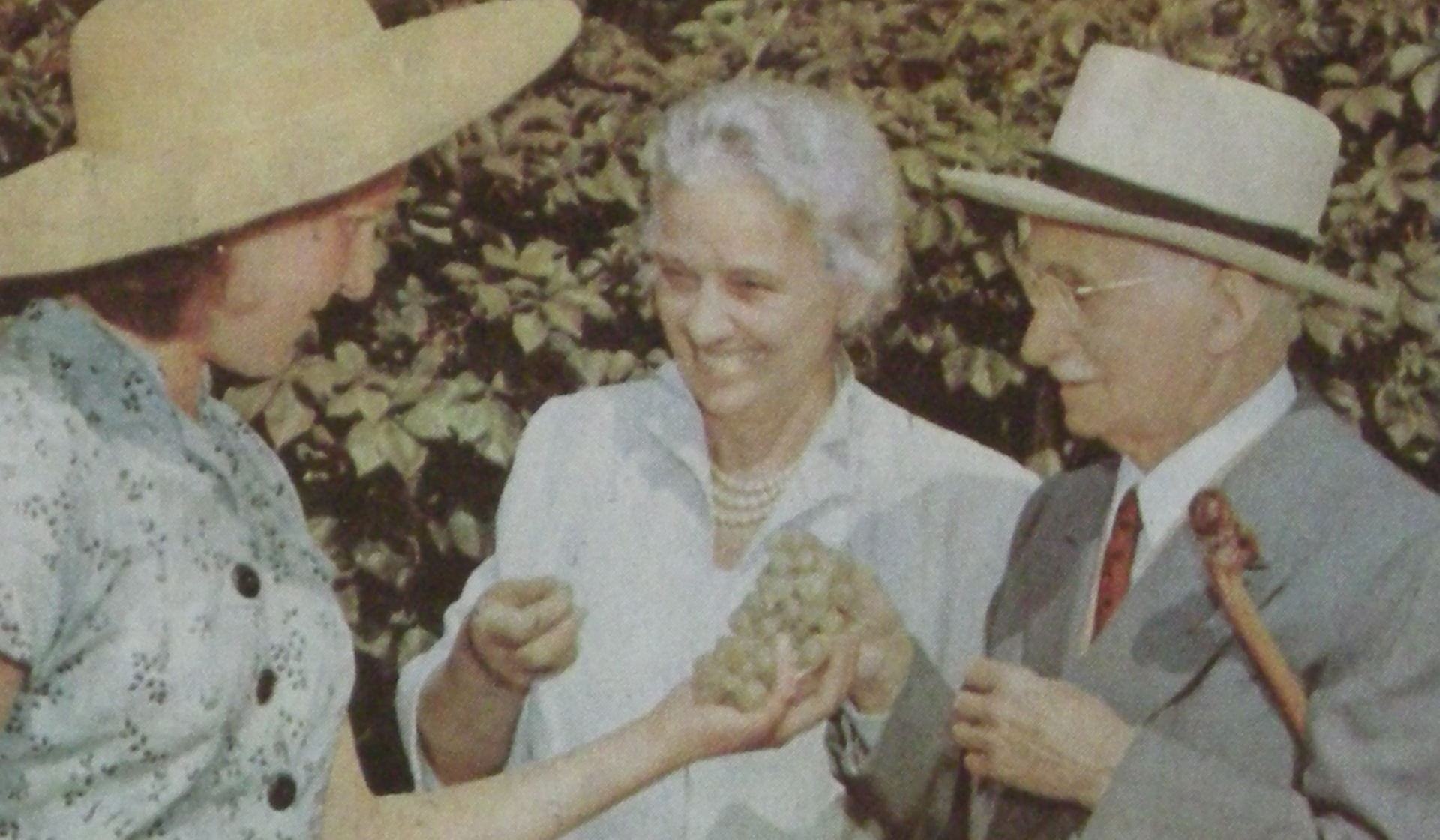 In 1955, at the end of his presidential term, he is appointed senator for life and professor emeritus. He resumes his work as a publicist and dedicates himself to the critical revision of his writings, to the arrangement of his library and to his passion for viticulture. He dies in Rome in 1961. 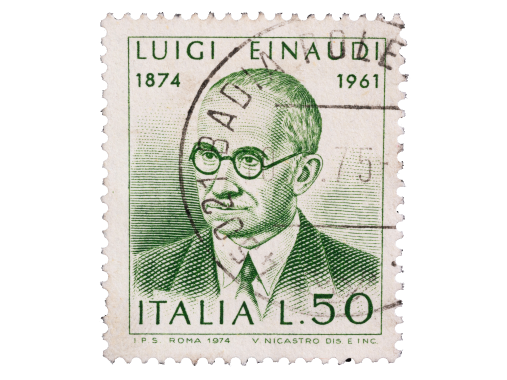